Going to the Auction

Mary Lily's  efforts featured in the press this week — even though most people wouldn't have recognised that, because she didn't feature directly in the story.

A set of 'mugshots' from 1905 turned up as an item at a local auction.  The shots showed individuals who had been barred from local pubs for drunk and disorderly behaviour.

The press dubbed the photos as 'Edward drunks' and 'Edwardian ASBOs'.  In contrast, our team saw in the photos the ravaging consequences of trauma and poverty — which is exactly what Mary Lily Walker was trying to fight.  Of the 40 photographs, 80% were of women, many of them immigrants from Ireland.  Their tired faces and worn shawls said a lot to us

The advance price for the photos was estimated at £100 - £200.  We went along hopeful of making the purchase, with the aim of donating them to an archive.  But the final bid of £1500 turned out to be well beyond our league!  However, now that we know such documents exist, we intend to keep our eyes open for more of them in future!

Here are a few shots of Auction Day, with Suzanne Zeedyk travelling an emotional path from hopeful to nervous to accepting. 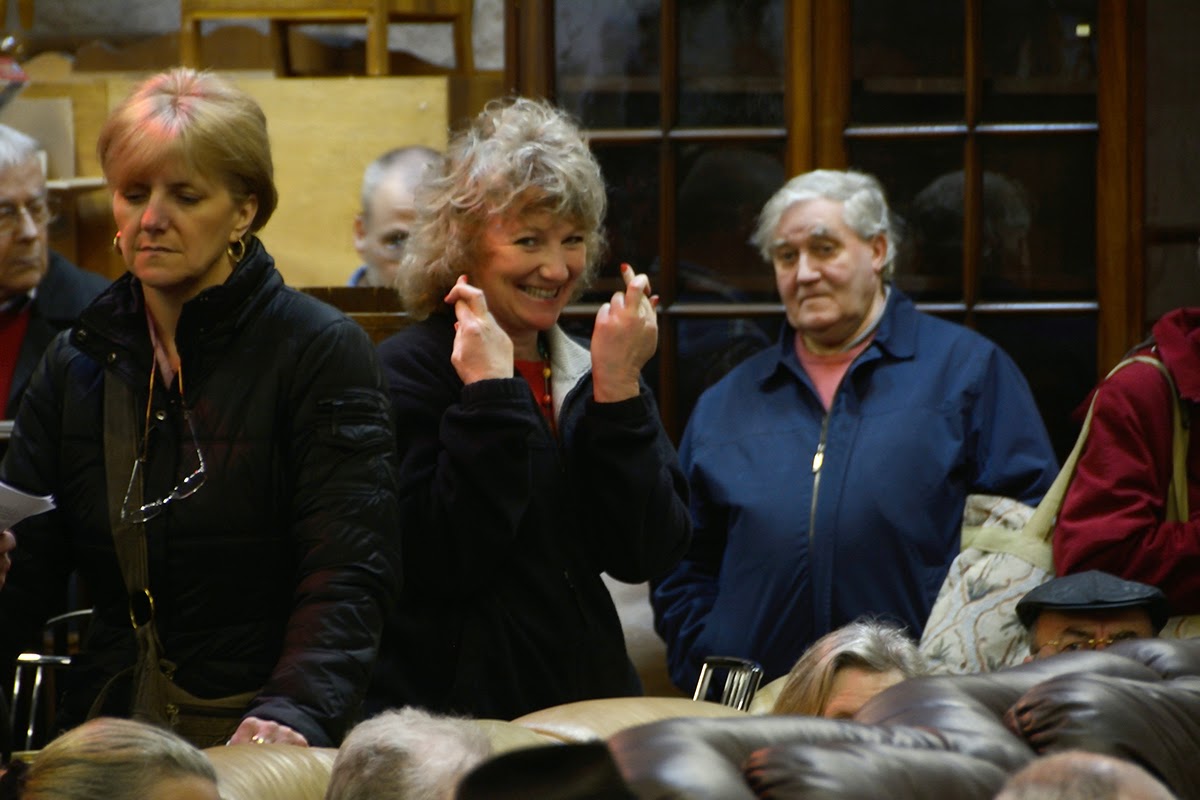 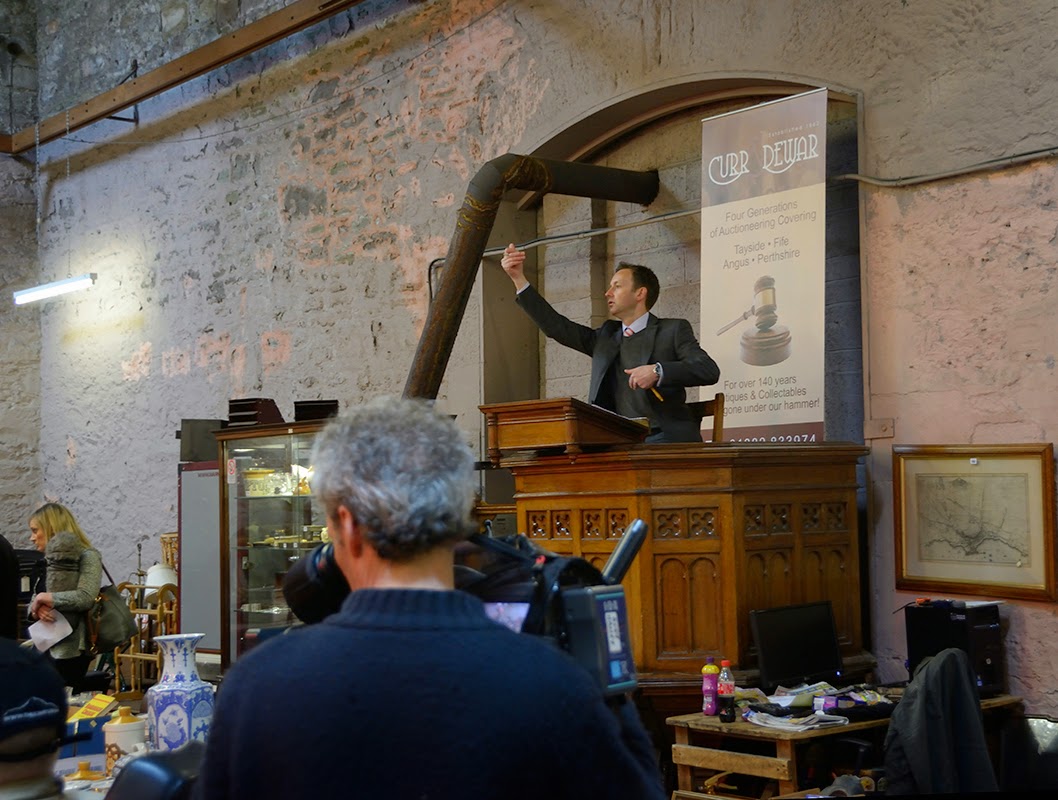 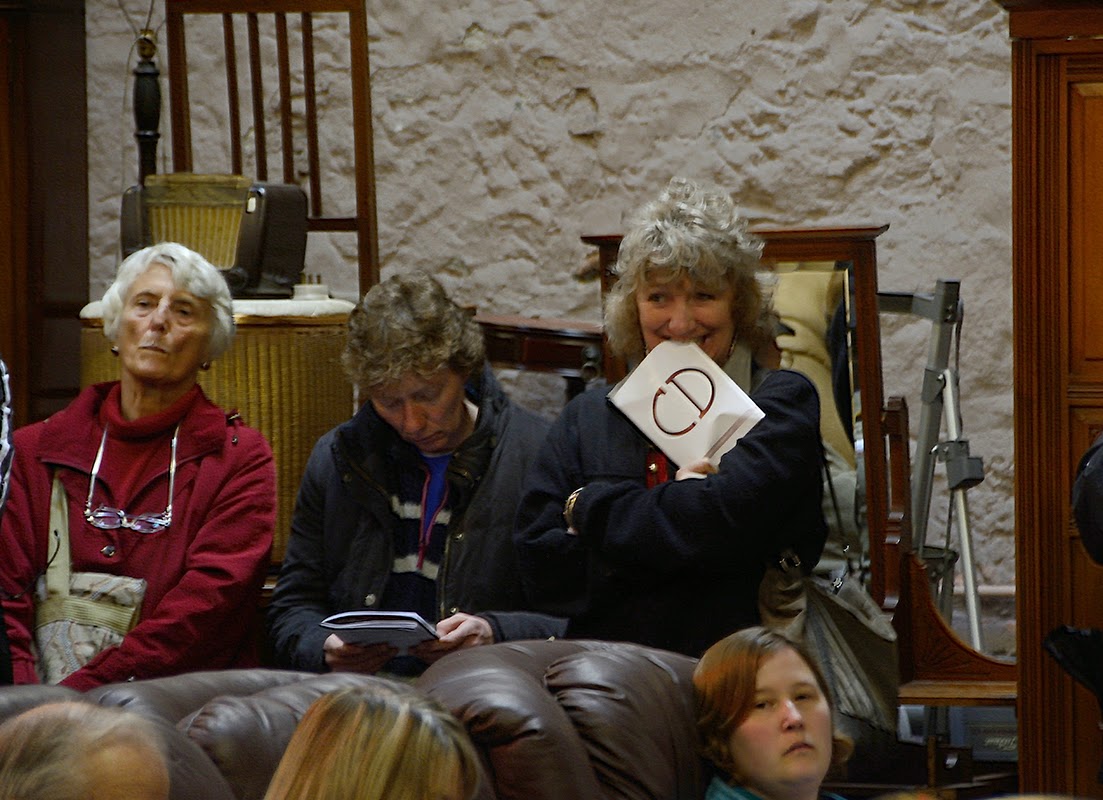 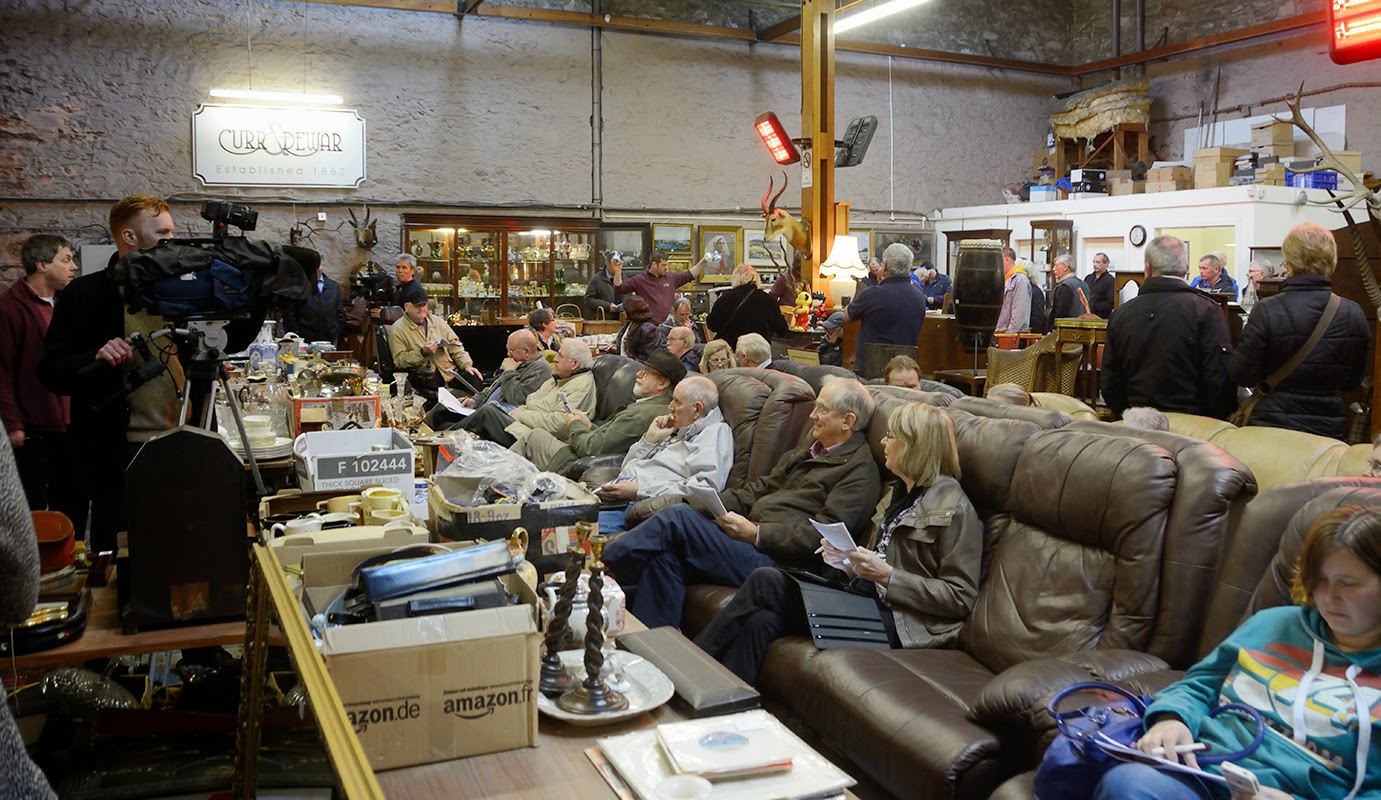 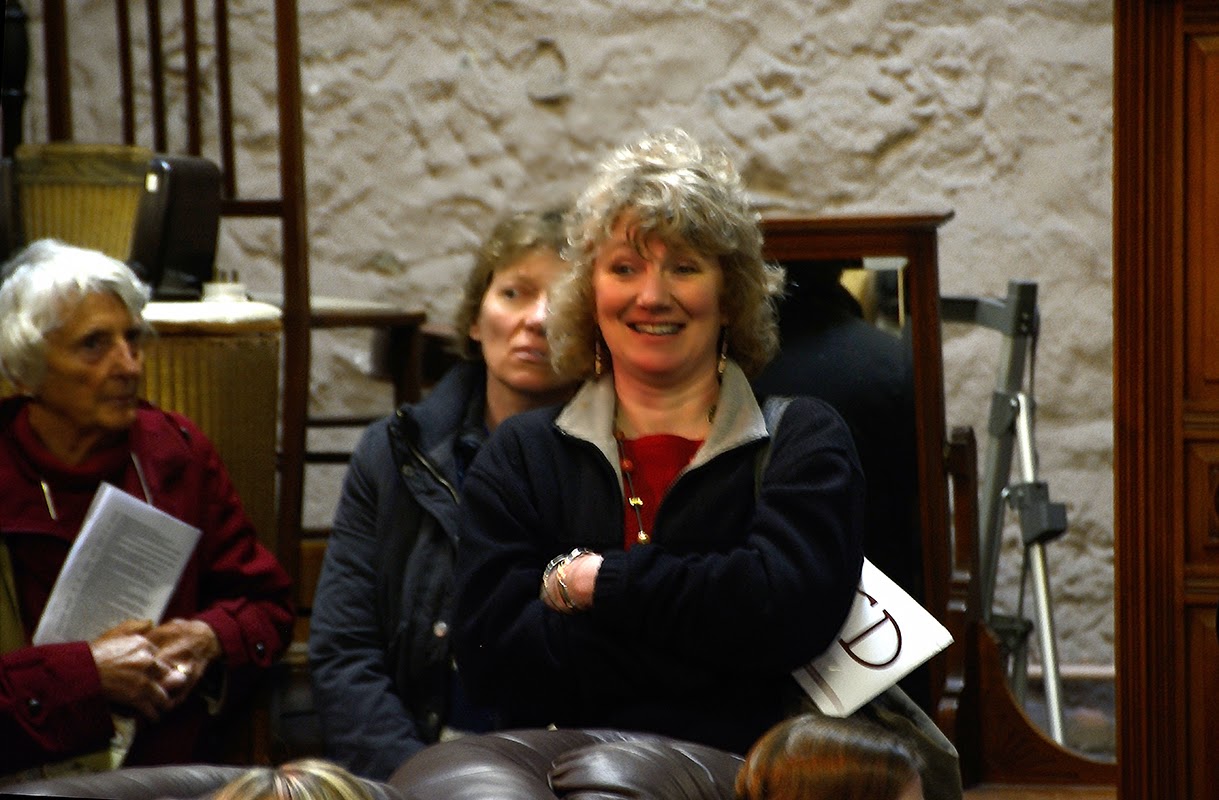